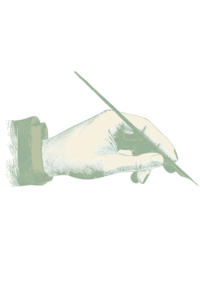 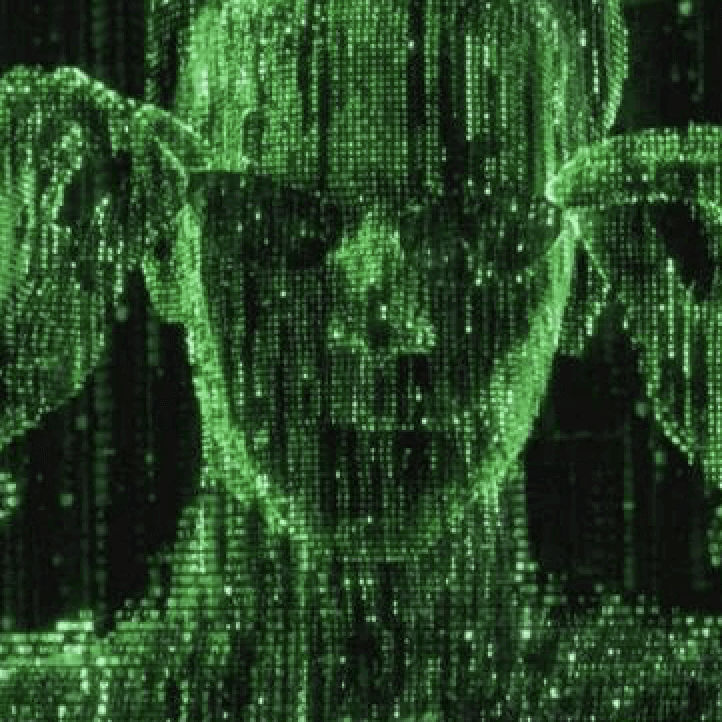 Neuromodulation for Higher-States of Consciousness - It's Finally Here

Catch the Wave - Ultrasonic Neuromodulation and Higher States of Consciousness

Neuromodulation for Higher-States of Consciousness - It's Finally Here

Catch the Wave - Ultrasonic Neuromodulation and Higher States of Consciousness

Neuromodulation for Higher-States of Consciousness - It's Finally Here | Dr. Jeffery A. Martin | The Transformative Technology Conference

TransTech – In 2007, Jeffery conceived of and created the Transformative Technology space. Since that time he has worked to catalyze the space by bringing together makers, scientists and other researchers, engineers, entrepreneurs, companies, educational institutions, non-profits and NGO’s, public policy experts, and investors.

What are Transformative Technologies?

Transformative Technologies are science-based hardware and software that can produce reliable and positive changes in the human psychological experience.

There has been exponential growth in technology’s role in increasing wellbeing, decreasing stress/anxiety, and ultimately addressing the fundamental causes of human psychological suffering. These benefits are supported by an increased understanding of psychology, neuroscience, meditation research and the mechanisms underlying peace, compassion, embodiment, love, and the fundamental sense of who and what we are.

TTL is a vibrant community of engineers, meditators, scientists, researchers, inventors, makers, entrepreneurs, investors, and industry veterans. Believing that technology should serve more than our productivity, we seek to discover, develop, repurpose and commercialize technologies designed to improve the psychological wellbeing of humanity on a massive scale.

Our mission is to permanently move a billion people into a state of wellbeing and flourishing by 2030. The Transformative Technology Conference is the only conference focused on tech for mental health, emotional wellbeing, and human flourishing. We sit at the intersection of neuroscience, psychology, tech, entrepreneurship, and innovation. We leverage exponential technologies like AI, AR/VR/XR, networks and sensors, biotech, neurofeedback, robotics and more to build tech to enable human wellbeing at scale. The 5th annual, two-day conference offers a combination of keynotes and panels alongside hands-on demos of cutting edge tech.

Humans are no longer valued for our creativity, says media theorist Douglas Rushkoff — in a world dominated by digital technology, we’re now just valued for our data. In a passionate talk, Rushkoff urges us to stop using technology to optimize people for the market and start using it to build a future centered on our pre-digital values of connection, creativity and respect. “Join ‘Team Human.’ Find the others,” he says. “Together let’s make the future that we always wanted.”

There is a Silicon Valley religion, and it’s one that doesn’t particularly care for people — at least not in our present form.

Technologists may pretend to be led by a utilitarian, computational logic devoid of superstition, but make no mistake: There is a prophetic belief system embedded in the technologies and business plans coming out of Google, Uber, Facebook, and Amazon, among others.

It is a techno-utopian and deeply anti-human sensibility, born out of a little-known confluence of American and Soviet New Age philosophers, scientists, and spiritualists who met up in the 1980s hoping to prevent nuclear war — but who ended up hatching a worldview that’s arguably as dangerous to the human future as any atom bomb.

I tell the story in my new book, Team Human, because it’s one I have yet to see documented anywhere else. I pieced it together through interviews with some of the people involved in the Esalen “track two diplomacy” program. The idea was to forge new lines of communication between the Cold War powers by bringing some of the USSR’s leading scientists and spiritualists to the Esalen Institute to mix with their counterparts in the United States. Maybe we all have common goals?

They set up a series of events at Esalen’s Big Sur campus, where everyone could hear about each other’s work and dreams at meetings during the day and hot tub sessions into the night. That’s how some of the folks from Stanford Research Institute and Silicon Valley, who would one day be responsible for funding and building our biggest technology firms, met up with Russia’s “cosmists.” They were espousing a form of science fiction gnosticism that grew out of the Russian Orthodox tradition’s emphasis on immortality. The cosmists were a big hit, and their promise of life extension technologies quickly overtook geopolitics as the primary goal of the conferences.

The cosmists talked about reassembling human beings, atom by atom, after death, moving one’s consciousness into a robot and colonizing space. The cosmists pulled it all together for the fledgling American transhumanists: They believed human beings could not only transcend the limits of our mortal shell but also manifest physically through new machines. With a compellingly optimistic have-your-cake-and-eat-it-too gusto, the cosmists told America’s LSD-taking spiritualists that technology could give them a way to beat death.

Self-actualization through technology meant leaving the body behind — but this was okay since, in keeping with the gnostic tradition, the body was the source of human sin and corruption. The stuff robots and computers could reproduce was the best stuff about us, anyway.

The idea that lit up the turned-on technoculture was that technology would be our evolutionary partner and successor — that humans are essentially computational, and computers could do computation better. Any ideas that could be construed to support this contention were embraced. And so Stanford professor René Girard — whose work had much broader concerns — was appreciated almost solely for his assertion that human beings are not original or creative but purely imitative creatures. And, even more thrilling to future tech titans like Peter Thiel, that the apocalypse was indeed coming, but it was the humans’ own damn fault.

No less popular to this day are the “captology” classes of Stanford’s B.J. Fogg, who teaches how to design interfaces that manipulate human behavior as surely as a slot machine can. According to the department’s website, “The purpose of the Persuasive Technology Lab is to create insight into how computing products—from websites to mobile phone software—can be designed to change people’s beliefs and behaviors.” Toward what? Toward whatever behaviors technologies can induce — and away from those it can’t.

As a result, we have Facebook using algorithms to program people’s emotions and actions. We have Uber using machine learning to replace people’s employment. We have Google developing artificial intelligence to replace human consciousness. And we have Amazon extracting the life’s blood of the human marketplace to deliver returns to the abstracted economy of stocks and derivatives.

The anti-human agenda of technologists might not be so bad — or might never be fully realized — if it didn’t dovetail so neatly with the anti-human agenda of corporate capitalism. Each enables the other, reinforcing an abstract, growth-based scheme of infinite expansion — utterly incompatible with human life or the sustainability of our ecosystem. They both depend on a transcendent climax where the chrysalis of matter is left behind and humanity is reborn as pure consciousness or pure capital.

We are not being beaten by machines, but by a league of tech billionaires who have been taught to believe that human beings are the problem and technology is the solution. We must become aware of their agenda and fight it if we are going to survive.

If you want the powers of an Advanced Free Will...

A truly Advanced Civilization has Advanced Free Will

At it’s core, this means having and using higher consciousness awareness by way of bio~brain technologies.

It means the ability to control the self's experiential sense/perception modalities; the what, why and how reality is perceived and experienced.

In other words, conscious self-control over behaviour, experiential reality and meaning itself.

adjective: far on or ahead in development or progress.

Free will is the ability to choose between different possible courses of action unimpeded.

Free will is closely linked to the concepts of responsibility, praise, guilt, sin, and other judgments which apply only to actions that are freely chosen. It is also connected with the concepts of advice, persuasion, deliberation, and prohibition. Traditionally, only actions that are freely willed are seen as deserving credit or blame. There are numerous different concerns about threats to the possibility of free will, varying by how exactly it is conceived, which is a matter of some debate.

Some conceive free will to be the capacity to make choices in which the outcome has not been determined by past events.

Gnosticism says that humans are divine souls trapped in the ordinary physical (or material) world.

In the Gnostic view, there is a true, ultimate and transcendent God, who is beyond all created universes … To worship the cosmos, or nature, or embodied creatures is thus tantamount to worshipping alienated and corrupt portions of the emanated divine essence.

The rooster is a symbol of resurrection, and observance.

The rooster comes to open your eyes to the reality of your surroundings.

The rooster is associated with confidence. It enables you to branch out on your own. You won’t feel the pressure of trying to blend in with others.

People with the rooster spirit animal do not hide in the shadows. You are not afraid to strut your stuff.

The rooster spirit enables you to share positivity with the world around you. Your community will be better off for it.

The rooster meaning in your life encourages a physic aptitude that you can easily tune. As such, you are able to harmonize your physical realm with your spiritual one.

People who relate to rooster totem are very optimistic. You are able to use the lessons from the past to make your present and future better.

The rooster is a time-keeper by nature. It serves as a wake-up call in your life.when you his voice in your slumber, it awakens you both physically and spiritually.

Your mind will be sharper for it.